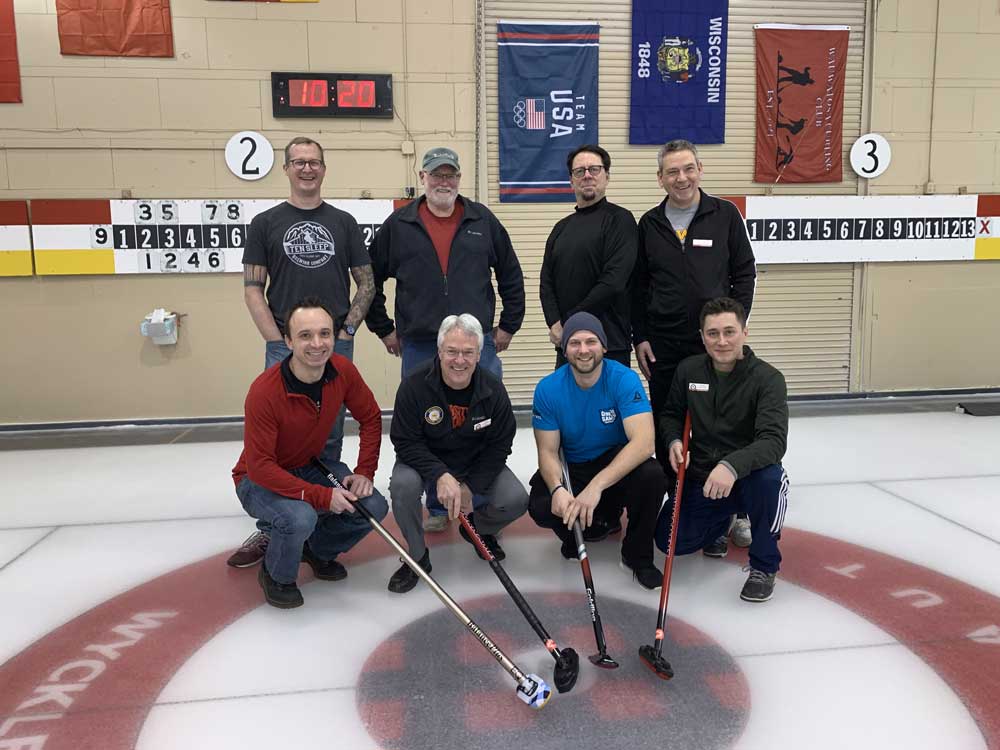 The Kearney finals were held January 27th, and we have a winner!

Sixty-four Tosa men battled it out on Monday nights for two months spanning our mid-season, and only eight of those rock-slinging warriors would survive to compete for the top prize. Congrats to Team Carlson for besting Team Wycklendt in the final!